New neighborhoods under construction in the Redlands

The Redlands area is a popular place to live due to the nearby beauty and the recreational opportunities. It has been a difficult place to buy a new house in the last few years, however, as there were only a few neighborhoods with lots available for building. That's beginning to change.

Dave Bagg and John Thomas, who partnered together to bring several Redlands neighborhoods along South Camp Road to market more than a decade ago, are working together again, along with new partner, Quint Shear. The three partners are developing Granite Falls, a 52-acre subdivision that will have 104 total lots.

There will be 31 lots in the first filing, and most of them are already taken by builders who plan to build spec homes. Right now, builders who have expressed an interest in the project include J. Howell Custom Homebuilder, Lopez Construction, Canyon Creek Builders, Canyon Vista Homes and Alegria Homes. 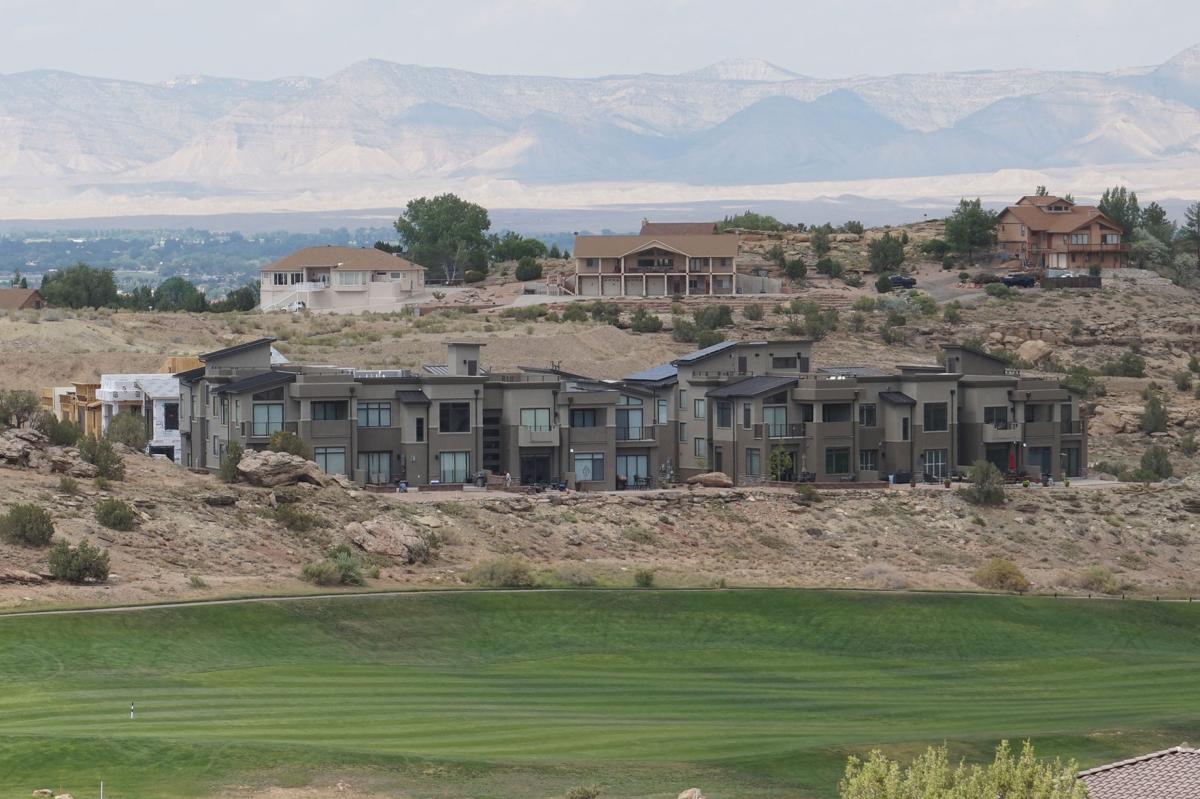 Townhomes at The Peaks at Redlands Mesa are selling fast!

Infrastructure construction in the neighborhood is underway, but Bagg hopes to have a few lots ready at Granite Falls for residential construction by September. The address for the subdivision is 413 South Camp, but it's on the west side of South Camp, across the street from the Trails West subdivision.

Read more about the latest homes for sale in the Redlands area of Grand Junction, Colorado.

by: Penny Stine, The Daily Sentinel

The Redlands Mesa Golf Course community is probably one of the oldest developments in the Redlands where there is still new construction activity. Originally developed more than 15 years ago, there has been renewed interest and activity at the golf course community in the last two years. “For the last year and a half, it’s been about 15 (homes under construction) at any one time,” said Carol Powers, administrator for Bright Star Redlands Mesa Sales, the real estate branch of the golf course. There are 19 homes currently under construction. “This is as busy as we’ve ever been when it comes to construction.” There are only 11 lots still available from amongst the original lots, and Bright Star Redlands Mesa doesn’t intend to sell individual lots once those are gone. “As we go forward, the developer will sell parcels, like we did with Porter Homes,” Powers said.

Porter Homes purchased an entire parcel of lots when it was still in dirt, then invested the time and money to develop the 29 lots, and is now building the first few homes.
“We’ve got four under construction,” said Nate Porter, owner of Porter Homes. “We’re starting another in three weeks.”The homes at The Ledges are different from many of the homes at Redlands Mesa Golf Course in that they aren’t actually on the golf course. Instead, they’re on a cul-de-sac perched on the edge of a cliff, looking out toward the Lunch Loops and Three portion of the Tabeguache Trail. Buyers at The Ledges may be avid golfers, but they could just as easily be avid mountain since a connecting trail leads from the neighborhood to the Lunch Loops. Or, like many Grand Valley residents, they could be avid golfers, mountain bikers photographers, since the views from The Ledges are certainly worth capturing. 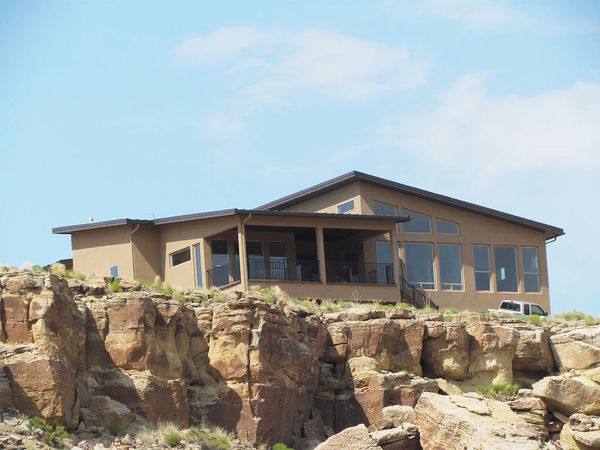 Homes at The Ledges at Redlands Mesa tend to look pretty remarkable from the back since those are the sides on the edge of the cliff that open to the views of the Tabeguache Trail area, Grand Mesa the Grand Valley.

Porter Homes currently has two spec homes in The and also has a home that will be in the 2016 Parade of Homes. “I’m super-excited about it,” said Porter, adding that the plans were drawn by an architect from Tucson. “The views are fantastic.”

Continue reading about the Redlands area of Grand Junction, Colorado.