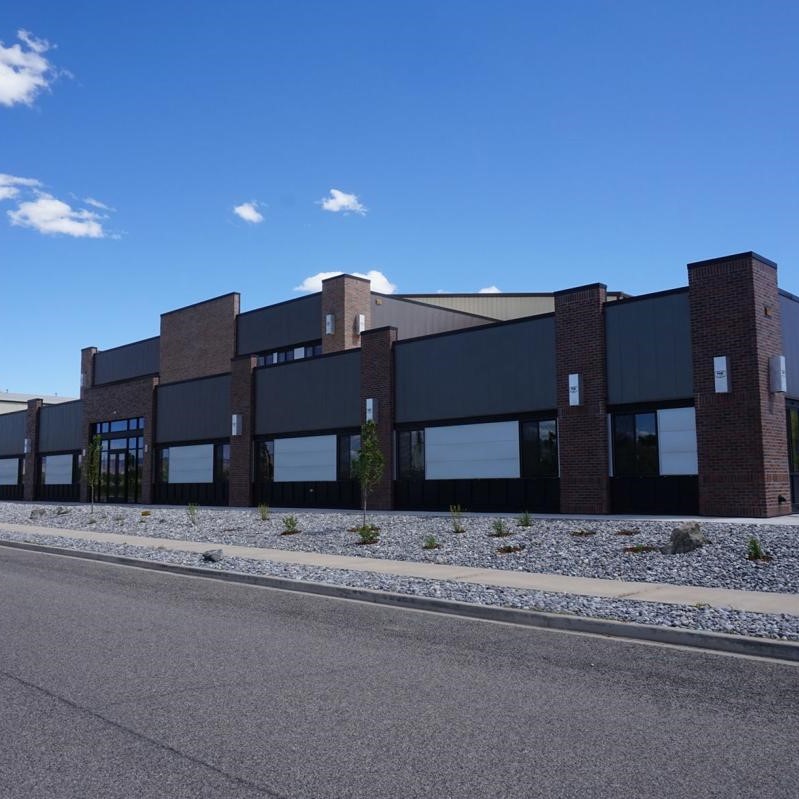 There are several large commercial projects in various stages of construction in Grand Junction that are continuing to move forward, with some that will soon be ready for the more exciting, visible phases of construction with buildings emerging out of the ground.

At Riverfront at Las Colonias, Bonsai Design is finished with the planning and zoning of its 20,000 square foot building, which will be built just north of the also-new Butterfly Lake at Las Colonias, and hopes to break ground soon. The company designs and manufactures ziplines and other challenge course structures. It will use part of the building, and will have about 14,000 square feet of space available to other tenants.

The commercial real estate market is humming right now, with new users, new investors, new construction and lots of redevelopment of existing spaces in multiple places across the Grand Valley.

"People are really seeing the city's commitment to downtown and the riverside connection," said Brian Bray with Bray Real Estate, who recently sold a building on S. Seventh Street, between Main Street and Riverside Parkway.

"My wife liked the area down there," said Allen Akey, who purchased the restaurant building at 811 S. Seventh with his wife, Lena Combs. "She thinks it's going to be an upcoming, growing area." 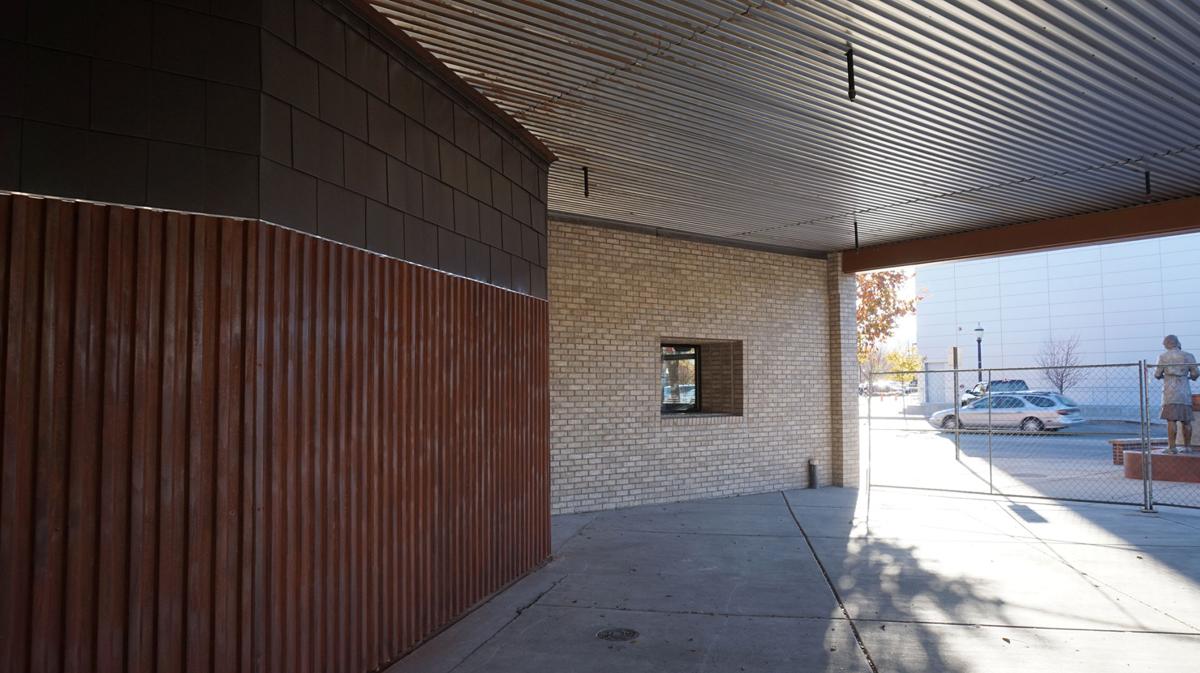 Akey and his wife will do an extensive remodel of the existing building, but hope to open their new breakfast and lunch restaurant, named Sunrise, by the first of the year.

Although there are commercial projects elsewhere, downtown is generating both buzz and dollars, as end users and investors revamp older buildings in hopes of generating more business and opportunities.

"I've always wanted to open my own bar, and more than anything, it came down to timing," said Tim Babbitt, who is opening the Feisty Pint bar at restaurant at 359 Colorado Ave.

"It's more of a neighborhood pub," Babbitt said about the soon-to-open business.

Commercial development will change the neglected look of riverfront 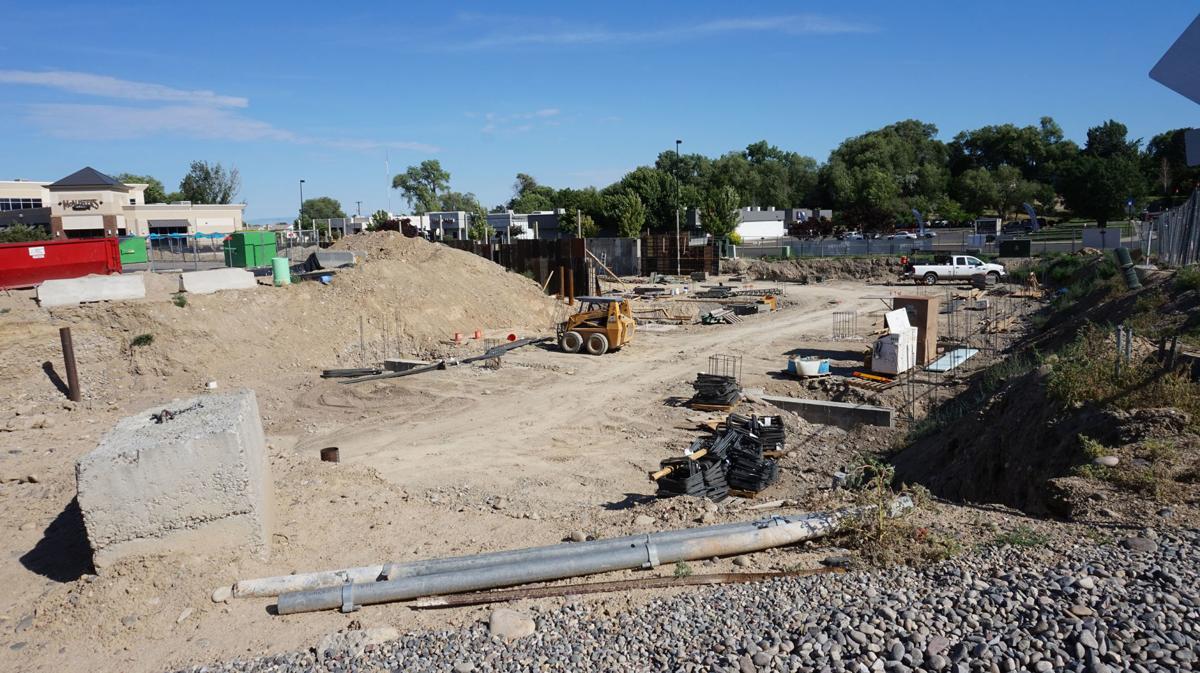 The commercial real estate market has been slower to recover from the Great Recession than the residential market, which is typical, according to many local commercial brokers. Many commercial transactions are more complex, with a higher price tag than a typical 2,000-square foot home, and commercial deals often take years to work out the details, especially when there is significant remodeling that needs to be done to an existing building or new construction of a larger building on vacant land that may involve multiple tenants.

"Retail hasn't come around and oil and gas hasn't either," said Sid Squirrel with Bray Commercial. "The only thing that's saved us is companies relocating here because they can't afford to expand on the Front Range. We've seen a lot of people on the residential side for several years, and now we're seeing it on the business side."

The City of Grand Junction has been working closely with the Grand Junction Economic Partnership to bring Las Colonias Park, and Riverfront at Las Colonias, the business park intended to be a home for local businesses involved in the outdoor recreation industry, to market. Efforts are moving along nicely.

"We're wrapping up phase one of infrastructure ahead of schedule," said Greg Caton, city manager of Grand Junction. Phase two construction will start this summer, and should be finished by the spring of 2019. During phase two, there will be additional bathrooms, a boat launch along the Colorado River, a dog park and a festival area....

...Another long-time project is moving forward at Corner Square, a development that was started in 2008 but stalled when the economy took a nosedive. Ten years ago, Bruce Milyard with Western Constructors built one large office building at the corner of First and Patterson, as well as a group of luxury apartments, and a smaller retail building in front of those. Although the plans included another building on Patterson next to the Walgreens store that built in the development, the struggling economy resulted in a giant hole in the ground for 10 years while Milyard waited for better times to build.